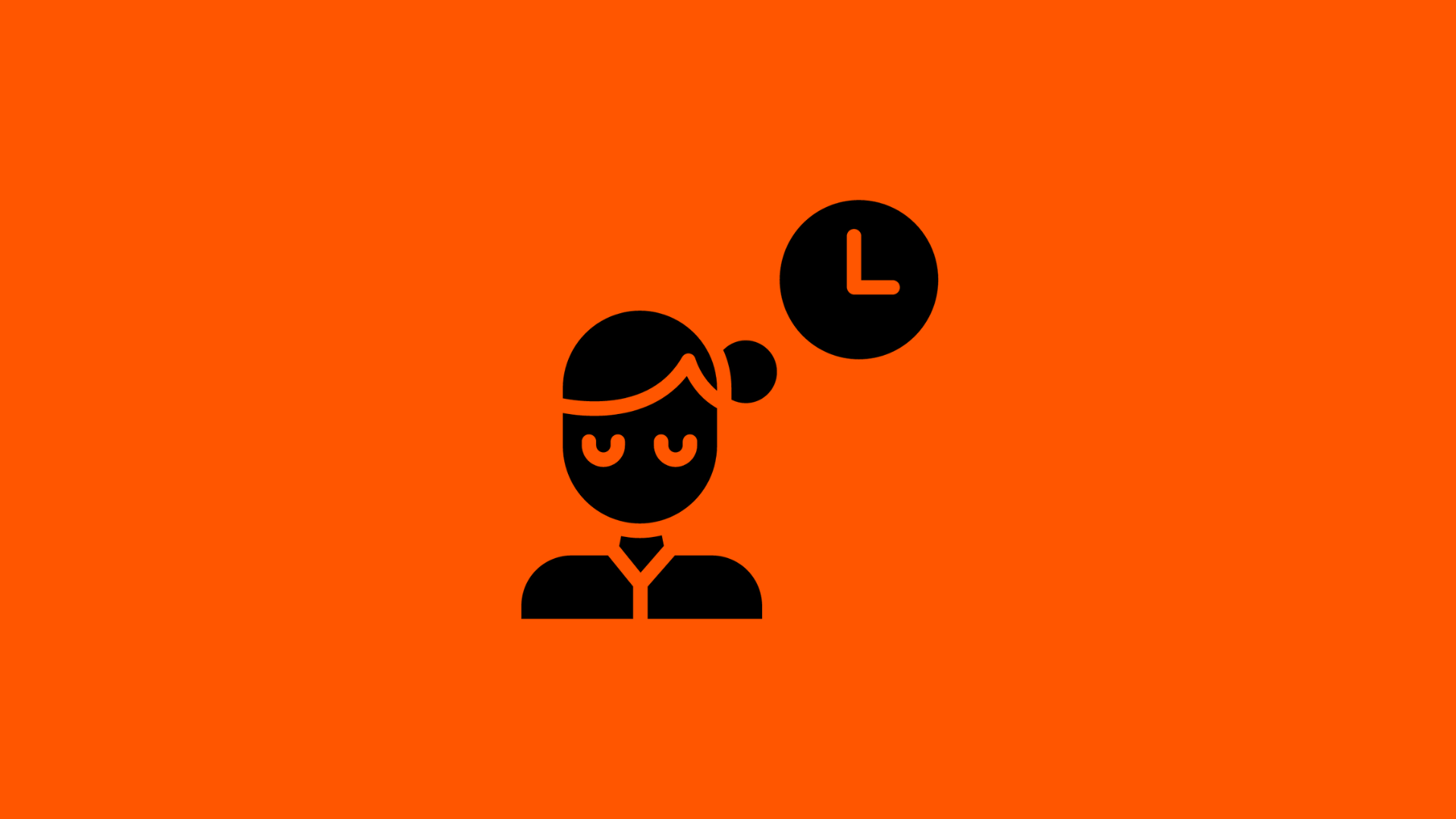 Startups are breaking conventions, innovating, but very few are innovative in terms of their operations. You’ve read so many variations of that statement that it’s almost become a cliché.

Then why must an office set up be of conventional, synchronised tables and computers, people clocking in hours and pretending to work all the time?
(That man is playing galaga)

Even with lunch times removed there is no human way all of us are productive every minute we are in the office? Let’s be honest here.

With remote working being more and more convenient and available to our generation, there is still a pressure of being at your desk at all times.

I’ve worked with paranoid managers who claimed it’s necessary for collaboration and all of us should be together all the time. But the same manager had us in a room for 6-7 hours a day while he ranted about his visions of company’s future and what we should do for the company within the next two weeks that will get us there. So he assigned all of us task after task without picking up anything himself and had 6+ hours of meetings per day for those two weeks and forget the tasks assigned, we didn’t even get the bandwidth to upload a blog. So yay future.

If you need to have a team huddle multiple times a day on multiple platforms a day (in person, email, call, text, whatsapp, company chat)
There is something wrong with the manager or the talent hired.

Meetings count as work:
“Hey, if I’m supposed to spend 9 hours to make it a day here and I’ve been sitting for 5 hours of meetings as soon as I got in, I can get out of this hole in the next three hours! Cool, let me go smoke on that.”
How do you tackle with this argument? It’s absolutely fair and has to be deemed so too because of the

Someone has to lose:
Imagine if you have to deliver an important assignment tomorrow. Your slimy manager calls you into full meeting room on an unrelated topic for 5 minutes of discussion. 4 black coffees and two grey hair later, it’s the end of the day. But your important task remains. So, do you sit late and work extra hours to get it done? Or do you delay the important project delivery date? Hmm. Someone has to lose. I wonder who?

With the strict time limit from Xam-Ypm, it has introduced a new manipulation of the system known as breaks.
There’s a coffee break, lunch break, snack break, phone break, tea break and of course the dreadful smoke breakS (emphasis intentional)
And that’s not even a comprehensive list. The work hours culture makes the sole focus of an employee to sit in one building for 8-10 hours a day and leave for a paycheck to arrive. So the incentive to get things done is low.

Work is calculated on the hours spent and not on the team’s experience and effort put in. Because hours are quantifiable. To prove productivity through an excel report? I offer a shot of whiskey and a handshake to anyone who believes in this logic.

Myth: You’re Most Productive at the Office

Reality: Zapier, Xerox, the U.S. Department of Transportation. Know what they all have in common?

Telecommuters are 14% more productive than their in-office colleagues according to a study released by Stanford University. Research found that working from home increases performance and productivity while also decreasing the number of sick days taken.

They all hire remote workers! The notion that working solely from the office hinders teams from being the most productive and proficient is a theory of the past. The misconceptions about remote work are far from the value they actually provide. In this arrangement, team members often feel more relaxed and free. Additionally, the company saves money on office costs. Flexible, remote company cultures like these breed environments with less turnover and often a stronger sense of collaboration.