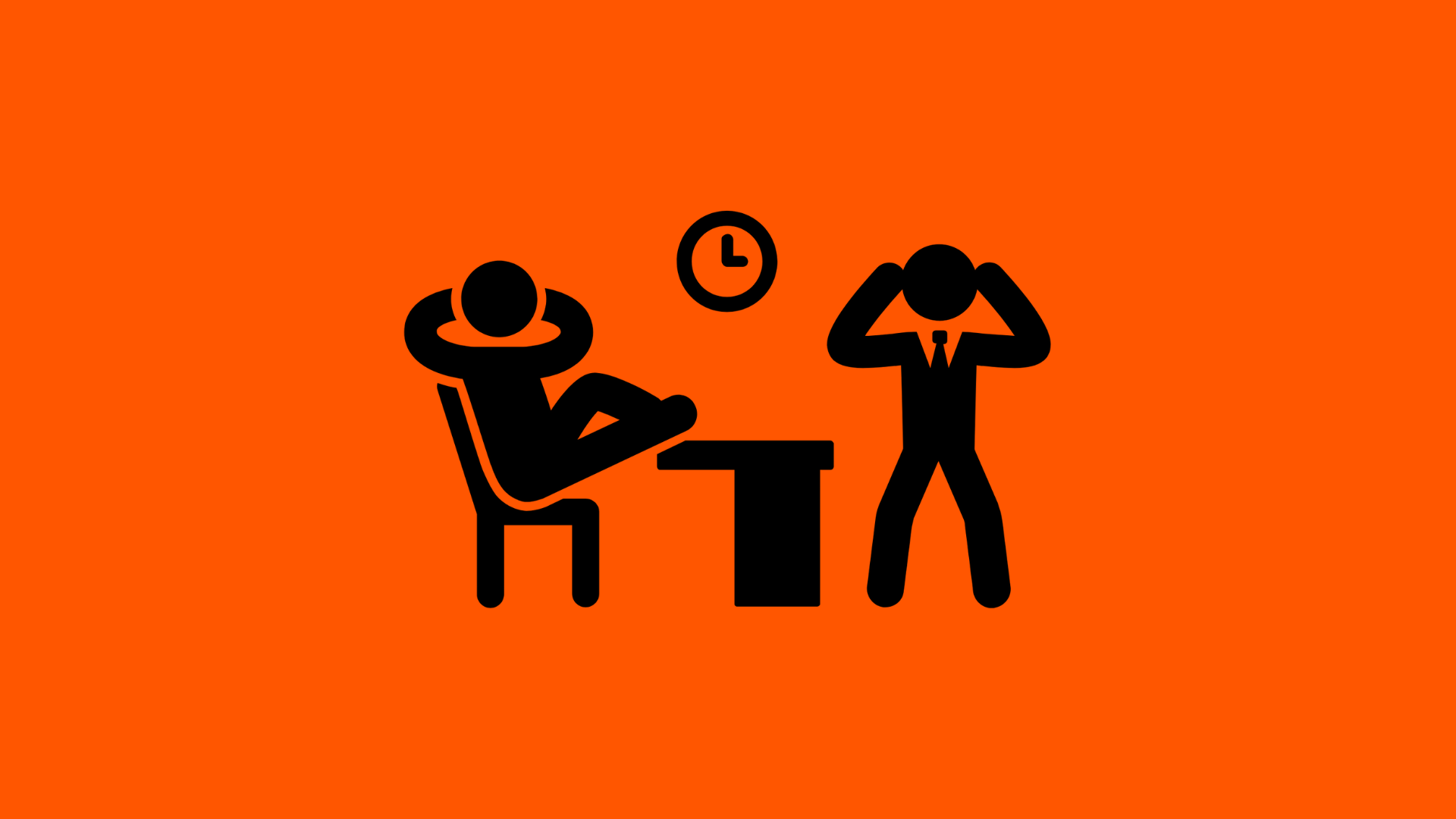 It’s like a break up but you stay together till one of you gets over the relationship.

For those who don’t know what that means, Some U.S. based companies have a notice period of 2 weeks. It’s such a common norm that be it in corporate slang or pop culture, “Consider this my two weeks notice” works as a substitute for “I hereby tender my resignation”.

In India, the norm has been a 1-month notice period. Mathematically speaking 2-more weeks than the U.S. counterparts. Now, of course, any country in the world there are exceptions to the norm. I’m only talking in averages based on my experience and observation.

Probation periods imply that your performance will be monitored. You will not get any paid/sick leaves or any other perk given to “confirmed” employees. The procedure usually ends with the reporting manager signing off their approval and thus “confirming” the employee and releasing them the company’s perks.

It felt strange writing that paragraph. Did you feel strange reading it too? Does this mean that performances of “confirmed” employees are not monitored? Which means they have a free license to be complacent and push their weight around?

So, essentially you need to be on your best behaviour for the first 6 months of your tenure. Your best behaviour will not give you any perks during that period, but will in fact unlock said perks after. You can fall ill and take leaves, and you’ll lose your pay. If you take too many leaves, you’ll have a bad impression and reduce your chances of “confirmation.” After you’re confirmed though, you have the license to go apeshit, right? Hmm.

Over the last couple of years I’ve seen a new trend become the norm. The norm of 2-month notice periods, regardless of your pay grade. During your notice period too, you’re going to lose all your perks of being a “confirmed” employee. In fact, most organisations won’t even pay you your salary until 45 days after your last day. Mathematically, 2 months (i.e 61 days) + 45 days = You won’t get your salary till the next 105 days.

Of course, some companies are generous. They’ll pay you for one out of the two months, but will hold off the rest (105-31 = 75 days you spend without your salary)

“It’s an industry standard” they say, they being the same ones who might argue with your industry-standard salary hike ask.

It’s said to be a talent retention policy. Doesn’t that make you excited to be said talent to be retained in 2019?