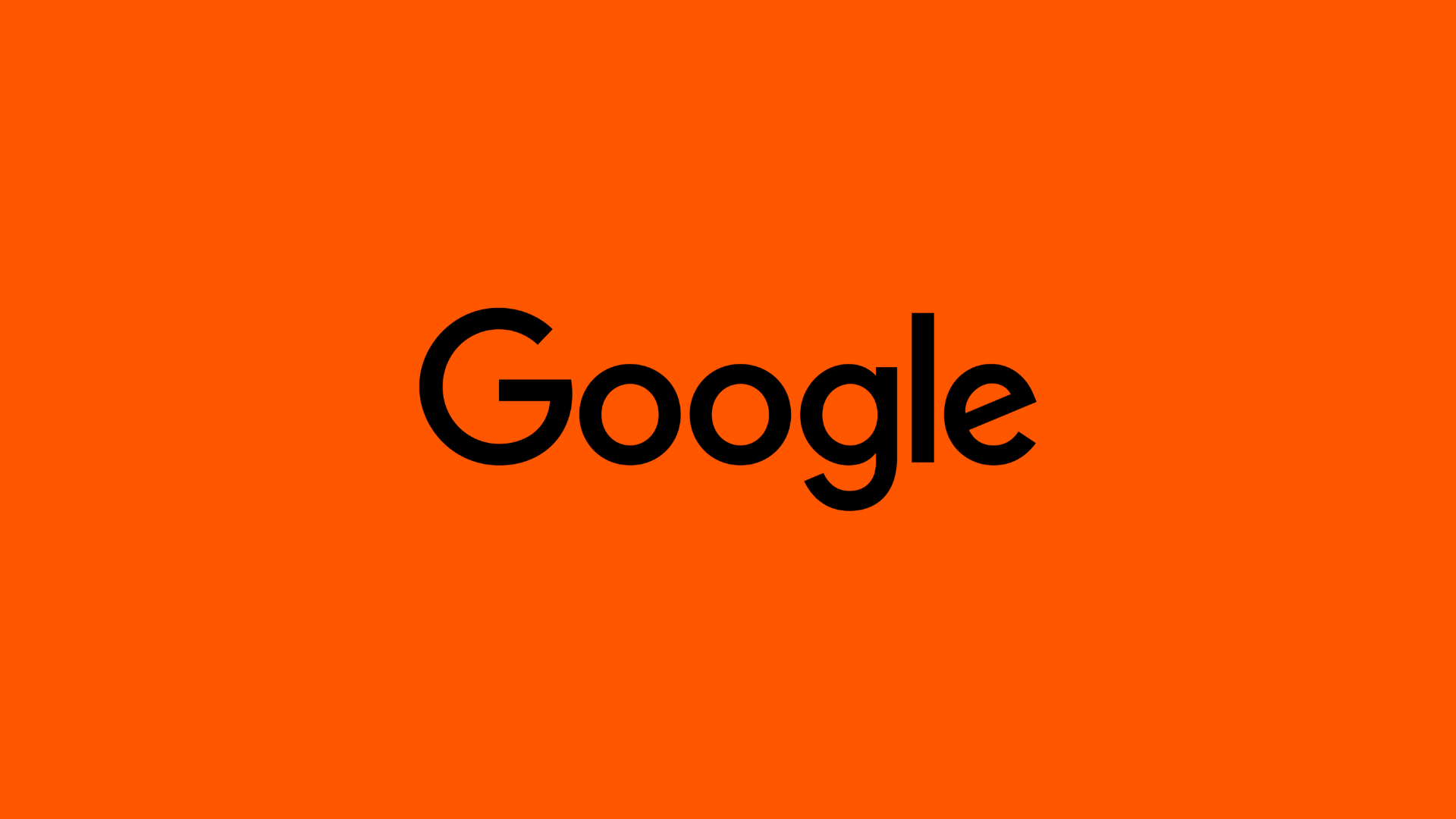 We all have our set of excuses that stop us from pursuing our goals.
As Steven Pressfield labels it as resistance in his book ‘The War of Art’, it can be said that we ourselves come up with the barriers that block out our potential.

Sometimes, it is that one step that you take that can define your success. I’ve been delaying updating this blog for a long while now. With a content plan in place and a direction to go towards, there is still some resistance, often mistaken for procrastination, that stopped me from updating this space. Today, I take the first step to get this blog rolling.

Imagine if that one small step you take today, could result to transforming how the world views and creates content, and lead to a multi-million dollar chain reaction. Susan Wojcicki, was 30 years old, straight out of business school when she bought a house. To help her pay the mortgage, she decided to rent out her garage.

She rented it out to two Stanford Students, who used that as a location to start up their new company. You may have heard of the name, it’s Google, you can look it up.

Larry Page and Sergey Brin would often tell her about how their technology had the potential to change the world.

After a year, they finally convinced her to join them as Employee no. 18, their first marketing manager? She was four months pregnant at the time.

She goes along with a lot of nicknames, “Mom at Google” for being the first in the team to have a baby, and then “The Money”, for coming up with the idea of Adsense, which shot up to become 97% of Google’s revenue stream in the decade to follow.

In charge of products, Susan is also the reason why YouTube is now owned by Google. She stumbled upon a video of two boys in China lip-syncing a Backstreet Boys song, and she envisioned the future of content creation.

She observed, and rightfully so in today’s context, that people all around the world could create content, without being in a studio. Upon her persuasion, Larry and Sergey decided to buy YouTube six months later for a whopping $1.65 billion.

By February 2014, Susan became YouTube’s CEO. And her decisions did not just impact Google’s business, but it also shaped the culture of their workplace. Her family first philosophy helped propel google to the top of the ‘Fortune 100 Best Companies to Work for’ list.

What began as a simple decision to rent out her garage, and then to join a small team of tech enthusiasts, turned into a crusade that changed the digital world as we know it.
Susan is now worth $300 million, was named “The most important person in advertising” and “The most powerful woman on the Internet” by TIME in 2015 and was No.1 on the Adweek 50 list in 2013.

And Susan believes that the journey is still just beginning, she says, “Google is fascinating, and the book isn’t finished. I’m creating, living, building, and writing those chapters.”

If Susan can achieve what she has, while raising five kids, you can too. You might not gain the riches she has, but I’m sure the results won’t be disappointing either!